This is something of a footnote to my recent article on Pisces. I’m posting it here to augment some of my comments and queries in that article, for reasons which will become fairly obvious.

The Pisces / Virgo axis is one of the core meanings of the Vesica.  The  Vesica Piscis is a shape – the intersection of two circles with the same radius, intersecting in such a way that the center of each circle lies on the perimeter of the other.  The name literally means the “bladder of a fish” in Latin.

Here we have Isis and Aphrodite with the Divine Mother, described by the Vesica Piscis

Depending on whether you look at it vertically or horizontally, it looks like a fish or the birth passage.The pointed oval  is the a universal symbol of the Divine Feminine. In Glastonbury, the site normally attributed to Avalon in England is known as the Island of the Goddess.

This is where the Chapel of St. Mary is located — the latter is patterned with the use of the Vesica Pisces

The Vesica Pisces has been called the Womb of the Universe.

The Vesica is often related to Christ and the Pope wars a “fish hat” based on the Vesica itself, Although it work with Christianity it is of course much older than any religion on Earth.

It is a likely origin of the Sign of the Fishes. and introduces a dimension to Pisces that has been lost to modernity

The goddess of all religions that celebrate her power and significance invariably use the Vesica Pisces to represent her.  We find her in overlapping pools of water and and the chalice well cover in the garden of the goddess in Glastonbury .

Further, representations of the Tree of Life and the ability of the goddess to create and give birth to new life is celebrated, using this sacred geometry. 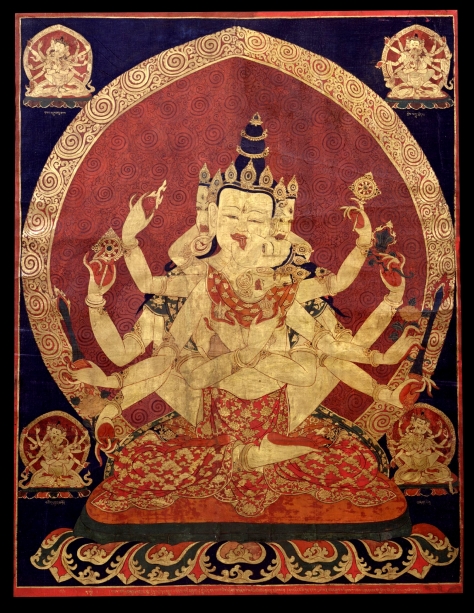 Leave a Reply to this is a test message Cancel reply