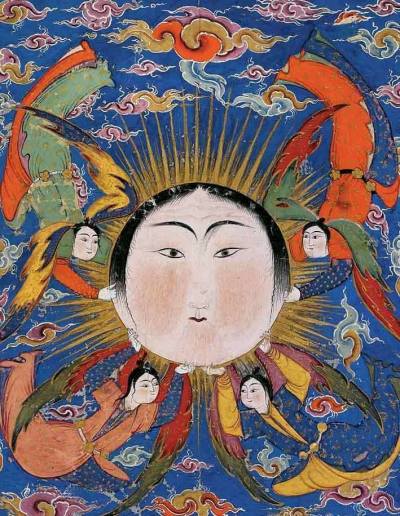 Sun from a Falnama (1580s) watercolor on paper

First allow me to wish everyone a joyous solstice, with blessings of all kinds, as we celebrate the return of the light in the Northern hemisphere. The recognition of the importance of the Sun appearing to stand still before he begins to move towards the North is celebrated virtually universally in many variants from the beginnings of recorded history and surely long before. This is the time to welcome and celebrate the return of the Sun, See my previous article for the symbolism, lore and practise of the Winter Solstice

The Solar symbol of the dot within a circle is one of th3e most ancient symbols. The Sun is the primary source of life. The Chart for the Year is cast for 0° Aries, the Exaltation of the Sun. 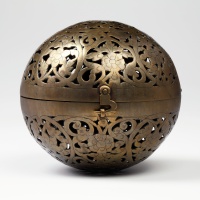 The Winter Solstice charts provides us with relatively short predictions which are concerned specifically with season on Winter.  Solstice Charts are generally used to tell us of the current climate, both literally and figuratively and employed with a particular interest in the season itself. That is not to say they cannot provide us with more. For people living close to the Ring of Fire, earthquake and tsunami warnings are crucial. These predictions also include weather predictions of a general nature because we are talking about a three month period.

Below is the chart for the Winter Solstice 2014, including the seven hermetic lots. It is drawn for the West Coast on 21 December 2014, 15.03 PST. Victoria, B.C.  This gives us a chart for Day of the Sun and Hour of the Moon. 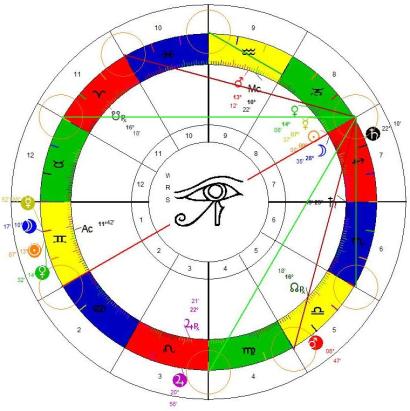 The angles are in Mutable Signs and Mercury, the most Protean of all planets is in Capricorn and the Almuten Figuris. He is of course also Lord of the Ascendant Moreover, the Lady of the Geniture is Venus, also in Saturnine Capricorn. The essence of the chart is Cold and Dry, or Melancholy, by Humour.

Sun, Moon and Mercury are all in the 22nd Lunar Mansion, known as the Head of the Dragon. The significance of this is speed, escape or personal power. Particularly because this is a Mundane chart, this planet and luminaries is stifled in the Eighth House. The Moon is Balsamic and Void of Course and the traditional decanate ruler is Saturn. The Sun is in the Decanate of Jupiter. The New Moon in Capricorn occurs at 5.25 pm

The Mercurial Hyleg is the Pars Fortuna in the First House, conjunct the Fixed Star Aldebaran, the Eye of God, in the fourth Lunar Mansion and often associated with blindness. The fact is the position of Al Debaran (the follower of the Pleiades) is crucial in interpretation. It is far better to have this star on the Ascendant, than in the Seventh for example. One of the Royal Stars on Persia, he is Watcher of the East. He can bring greatness if integrity and nobilit6y of character is preserved.

According to Vivien Robson, ” It gives honour, intelligence, eloquence, steadfastness, integrity, popularity, courage, ferocity, a tendency to sedition, a responsible position, public honours and gain of power and wealth through others, but its benefits seldom prove lasting and there is also danger of violence and sickness.”  [Robson Fixed Stars p.120.]

Mercury is Combust. Venus is Under the Solar Beams. The glimmer of hope lies in the fact that both the Lot of the Sun, the Moon and Venus are found in the First House with the Day and Hour of the chart underscored. 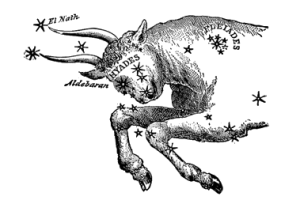 In the Seventh House of open enemies, we have the Moon  at 28.35° conjunct Acumen. This is interpreted as enduring attacks  that weaken.  The position of the Lot of Saturn only emphasizes the difficulties. Jupiter is extremely weak because he is deposited by the Sun in the Eighth House, retrograde and Peregrine – like a stranger in a strange land. As Lord of the Seventh he isn’t in a position to ameliorate.

We look then to Mars in the Ninth House and on the MC. in the 23rd Lunar Mansion known as the “fortunate aviator.” There is a suggestion here of attack from the air. Saturn is Lord of Mars, Sun, Venus and Mercury. Saturn is found in the Sixth House. and in Mutual Reception with Mars.

We have the potential for an attack – religiously motivated because of Ninth House placement – but on a limited scale, if not intercepted entirely  But there is definitely a need for heightened vigilance,  Again, we largely create what happens to us within prescribed limits and forewarned is forearmed

What initially appeared to be a fairly straightforward chart proves to be complex and suggestive of the following:

The lot of the people collectively is somber and in need of leadership with vision and integrity. I would anticipate on-going protests to be particularly energized.

We are not passive observers in either our individual or collective lives. If the season is Cold & Dry we may elect to embrace its opposite, which in this case is Sanguine, or warm and wet.  This can be facilitated by the strong Mercurial signature in the chart, even with the afflictions. There is a reason that warm soup tastes especially good in the cold weather. Mild and pungent spices as well as squash, carrots and  other root vegetables may also help, unless there is some other reason you shouldn’t  eat these foods. If you are already of a Sanguine Humour, increasing its preponderance will server no useful purpose 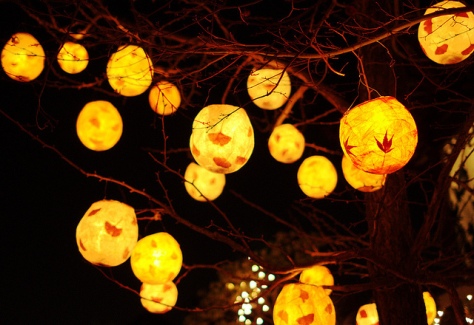 Greet the return of the light with lanterns, candles, yule logs and solar incenses such as Sandalwood, Frankincense and Dragon’s Blood.  ,