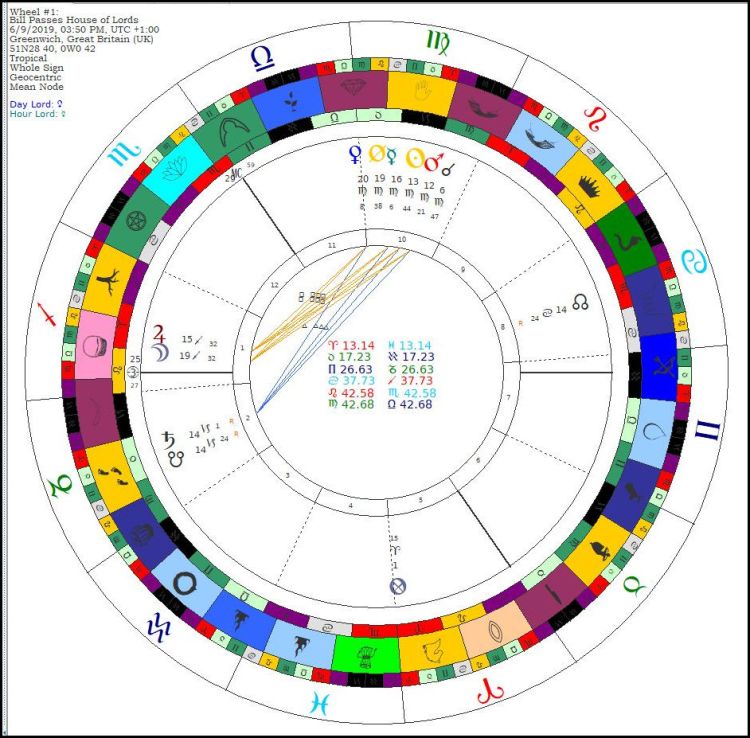 This is a brief note to comment on an extraordinary event. The New York Times captured the gist of the crisis “No prime minister has had a more calamitous start. These are the opening battles of a seismic political war. Within five days, Mr. Johnson has lost control of Parliament, lost his party’s majority, lost his ability to leave the European Union at the end of October without a deal” NYT The ‘Political Anarchist’ Behind Britain’s Chaos. 7 /9/2019,

According to the BBC, “the bill, which is set to receive Royal Assent on Monday, was presented by the Labour MP Hilary Benn and backed by opposition parties and the recently expelled Tory MPs. It gives Mr Johnson until 19 October to either pass a deal in Parliament or get MPs to approve a no-deal Brexit. After this deadline, he would have to write to the EU asking for an extension to the UK’s departure date from 31 October to 31 January 2020.”

It doesn’t take a great political mind to see that this in effect a move to further tie the PM, leaving him with the option to resign. Of course, the EU is not required to allow further delays and Macron has stated that there can be no more delays because nothing has changed. The UK has voted to leave the EU and for lack of any agreement struck over the last three years, a hard Brexit was chosen as the default, effective on 31 October 2019.

Let’s look at the chart for the moment the House of Lords passed the bill, requiring only the formality of royal assent. possibly as soon as few hours after writing.’ The chart is extraordinarily Mercurial. Its the  Hour of Mercury and Mercury is the Slmuten, in  Exaltation and is Lord of the 7th House of open enemies.  However, Venus in Mercirual Virgo is in her Fall and Lady of the 6th House, indicating the nature of the results for the common people  The Sun and Mars are power easily abused in the 10th House

Saturn is in his own Domicile, but retrograde and with the South, Node does not auger well for the economy. We then have the Moon with Jupiter is his Domicile, Sagittarius. They’re in a square aspect to the authority and power of the planets and luminaries in the 10th. The Moon is also associated with the Common People and with Jupiter there is a serious call to jurisprudence and idealism. The Moon is in the 21st Lunar Mansion named Al Baldah, the “City”, or “District,” It is known as The ClosedDoor – to end a situation

The chart speaks for itself, However the powers that be are in a square relationship with both the Ascendant and Descendant. In brief, the power would favour the challengers of the stays quo, nut it is unlikely to solve the impasse. It will do nothing to help the common people.