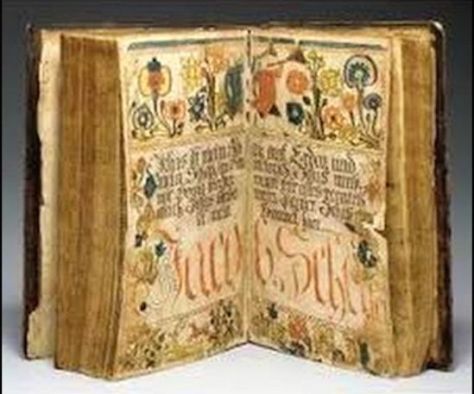 It is always a daunting task to interpret the subtleties of Marsilo Ficino’s thought. Not only was he brilliant in an age of brilliance, his interests were as deep as they were impressive in their broad compass. He was ever attempting to reconcile different religions and philosophies in search of the Prisca  Theologia.  His massive translation projects put him at the vanguard of Italian Renaissance endeavours. His syncretic Ne0-Platanism was at the root of his intellectual pursuits, which gives us one key to systems. However, no matter how prepared, I shall no doubt raise more questions than provide solutions. If nothing else, it is my hope that this short study might lead to fruitful discussions.

His father was a well-respected physician in Florence. When Cosimo de Medici met Marsilio he said “Cosimo, perceiving the genius of the young man and recognizing in him the extraordinary desire for study which set him afire, re-joiced greatly as if he had now fully understood that, beyond any doubt, this would be the man whom he had long since chosen to shed light on the 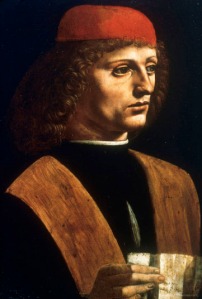 philosophy of Plato. And presently summoning Ficino, he exhorted him to take especial care over Marsilio’s studies so that he should not go against his natural disposition. He said that there was no reason to take account of domestic hardship, for he would never neglect him in any matter but would supply everything most generously. ‘You, Ficino,’ he said, ‘have been sent to us to heal bodies, but your Marsilio here has been sent down from heaven to heal souls.’ The Life of Marsilio Ficino by Giovanni Corsi p.6

However, Marsilio was also a skilled physician. With the combined knowledge of medicine and astrology, he was also a magus, philosopher and musician. He certainly knew his way around the complexity of a human being from the points of view of body, mind and soul.

To know anything much about Ficino at all is to know of his life-long project of finding ways to minimise the deleterious effects of Saturn.  He was passionate about it. He refers to its influence on himself as the great burden of a Melancholy Humour, otherwise known as an excess of black bile. Ficino was certainly among the brilliant minds of his age and has a reputation of having been a competent astrologer. He certainly knew the humoral system, probably as well as any physician of the time. However, we have Ficino’s birth chart and his comments upon it and they may well give us pause,

He certainly knew the humoral system, probably as well as any physician of the time. However, we have Ficino’s birth chart as well as his comments upon it. Ficino makes numerous comments on his severe Melancholy, but the most succinct passage, dealing with both his chart and humours is as follows in a letter to Giovanni Cavalcanti he writes “Saturn seems to have impressed the seal of melancholy on me from the beginning; set, as he is, almost in the midst of my ascendant in Aquarius, he is influenced by Mars, also in Aquarius, and the 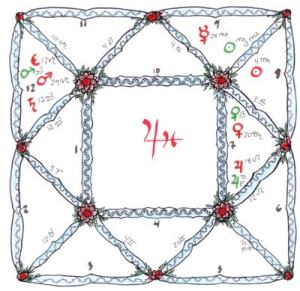 Moon in Capricorn. He is in square aspect to the Sun and Mercury in Scorpio, which occupy the ninth house. But Venus in Libra and Jupiter in Cancer have, perhaps, offered some resistance to this melancholy nature.”Marsilio Ficino, Three  Books on Life, [Florence 1489] 1989, p. 20

It was an odd comment to make to Cavalacanti because Ficino didn’t have the salubrious Venus in Libra or Jupiter in Cancer in his horoscope. Venus is instead in Virgo and Jupiter in Leo. This isn’t a minor error. His horoscope would have to have been in the previous year to have the Jupiter he cites. Of course,  if Ficino had said or meant that his chart would be better with the impossible planets, we can write this off as an error in communication. No other plausible option occurs to me. 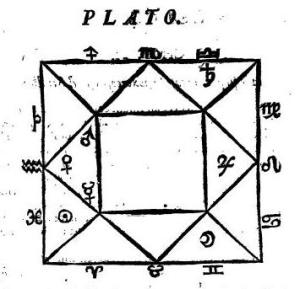 I have no way of guaranteeing the provenance of the chart above but it does closely match his own comments on it. The green planets have been added by an astrologer, noting the disparities between the original, using modern software and Regiomontanus houses, If however we use Porphyry houses the resulting chart is almost identical to the one he describes, with the exception of the impossible positions of the greater and lesser Benefics.

We have seen that Ficino notes that Jupiter in Cancer would have helped the situation, but if Jupiter were at that degree in Cancer, it would set the chart back one year while leaving everything more or less as is..

Instead, Jupiter is very much in Leo It isn’t easy to understand why Ficino would wish that Jupiter were in another sign, because Plato’s horoscope has the same first / seventh house axis in Aquarius and Leo. It is evident that Ficino admired Plato in the highest degree. I think at times the identity of Plato and Ficino got blurred. Further, we can argue that Ficino knew what he was doing, He certainly had extraordinarily wealthy and generous patrons and friends to remind him of the Royal throne of Jupiter. 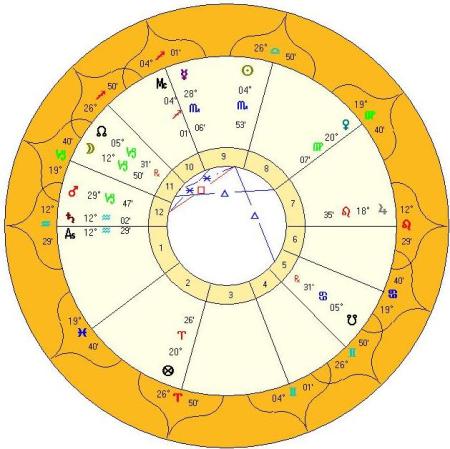 If the ascendant is in Aquarius, and Mars, Mercury, and Venus are in conjunction in that degree; Jupiter is on the descendant in Leo; the Sun is on the anafora of the ascendant in Pisces; the Moon is in the fifth house in Gemini, in trine to the ascendant; and Saturn is in the ninth house in Libra-this chart produces an interpreter of divine and celestial matters. He possesses a combination of learned speech and divine intelligence and is trained by some kind of heavenly power to give true expression to all secrets of divinity. This chart is said to have been that of Plato. (Mathesis VI.XXX.24) 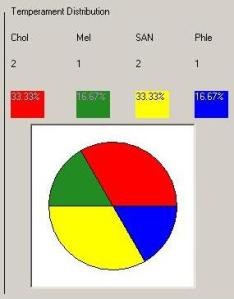 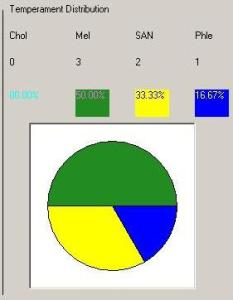 Whether or not Plato shared what Ficino considered salient similarities with respect to his own horoscope, Ficino found his own to be problematic because as he stated “Saturn seems to have impressed the seal of melancholy on [him] from the beginning;” His references to this excess of black bile, which he sometimes refers to as scholarly melancholy are ubiquitous. It’s virtually impossible to think of Ficino without recalling his Melancholy humour.

In spite of the challenges in the horoscope, the philosopher has Sun and Mercury in the 9th House disposited by Mars in his sign of Exaltation.

However using traditional methods of determining  humor from the horoscope, we see immediately that he actually has more of the Sanguine and Choleric Humour. Sanguine is warm and wet, Melancholic is cold and dry.

So what happened? Did he perhaps feel the leaden weight of Saturn and conclude, considering also the exact Saturnine ascendant, the with the Moon and Mars disposited by Saturn.

At first glance, it appears that his humour is far more balanced than he suggests, with Melancholy taking no more than 16.67%  Sanguine shares dominance with Choleric and Phlegmatic takes the same as Melancholy. if we use the classical systems available to us, which take the sign. phase and many other elements into account.  If he ignored the Oriental or Occidental significators, he would deduce a Humour that is about 50%. of the Melancholy Humour. This still means the dominant Humour is Melancholy. However,  it matters how the black bile is produced. His biographer tells us:

His bodily constitution contained excessive blood which was mixed with a thin subtle red bile. His health was not at all settled, for he suffered very much from a weakness of the stomach, and although he always appeared cheerful and festive in company, yet it was thought that he sat long in solitude and became as if numb with melancholy. This came about either from black bile produced by the excessive burning of bile through continual night study, or, as he himself said, from Saturn, which at his birth was in the ascendant in Aquarius and nearly square to Mars in Scorpio. The Life of Marsilio Ficino by Giovanni Corsi p.46

If we take the considerations or Oriental and Occidental we would have the possibility of “excess blood with thin subtle red bile.” The other calculation renders no Choleric. This is a degree of sophistication that goes far beyond the usual calculations. What Ficino is saying is that how we live affects the expression of our humours. Humours can be altered in the process or their interaction with each other. His penchant for describing his own condition as scholarly melancholy takes on another level of meaning.

There will be a Part II, mostly to tie up one or two loose ends and to discuss his various remedies, including his use of sympathetic magic.

One thought on “On The Melancholy of Marsilio Ficino Part I”